Sometimes the best local specialties are just right out your door. Mexican street food is probably one of the best I’ve tried. Or was it that the food tastes like home 🤔😏 there are not many developing countries I can see myself living and loving it but Mexico City… yes I can! Food is really cheap and oh so good. It’s just like home where street food is so accessible at such great prices!

Don’t believe me, check it out here: 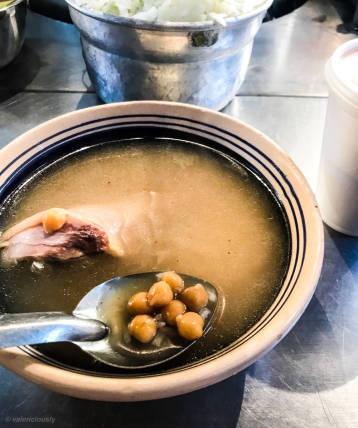 We had this almost every morning. Simple dish of chicken (legit either a whole chicken thigh, or leg or drumstick… they ain’t small), rice and chickpea soup. You can add cilantro, onion, chili or however way you want it. All these for about 50pesos?! 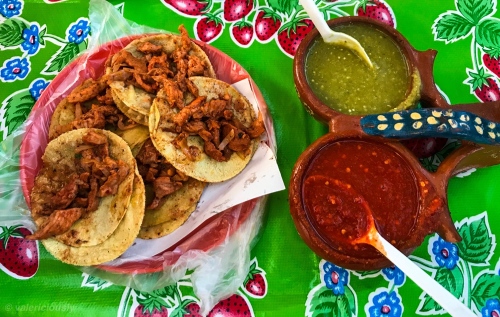 Street tacos… you wonder which stall has it best.. but guess what, they all do! It’s how their family cooks it right? 5 for 45pesos…. get out of here! 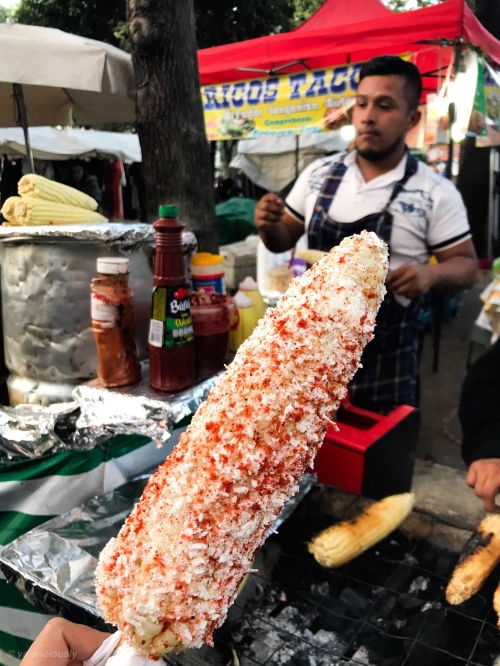 Now now that’s what I’m talking about.. although I would have preferred the roasted one but the boiled one ain’t too bad too. Just not a fan of it. But apparently this was what the locals ordered. 20pesos 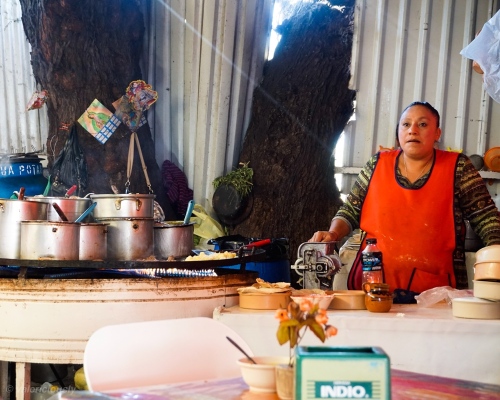 As we waited, I had to snap this as this lady is waiting for the potatoes to cook, to keep cooking….. 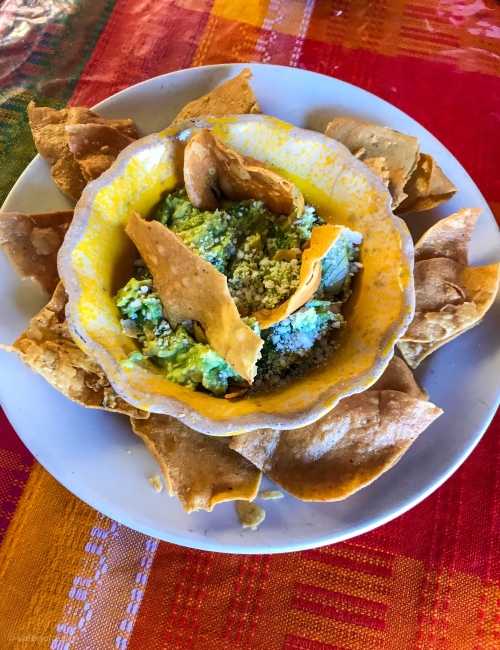 Guacamooollleeee! Finally got eat some! Oh so fresh and oh so creaammyyy!! 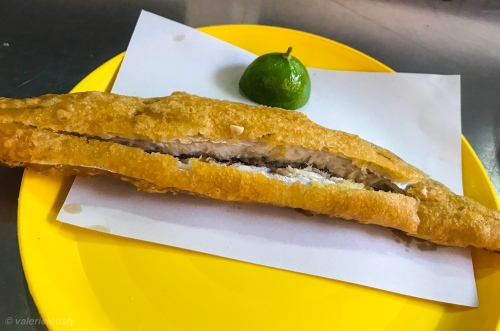 This may not look as appetizing but I ❤️ Fried fish! It’s a whole fish yo! For 15pesos??? I’m fainting! 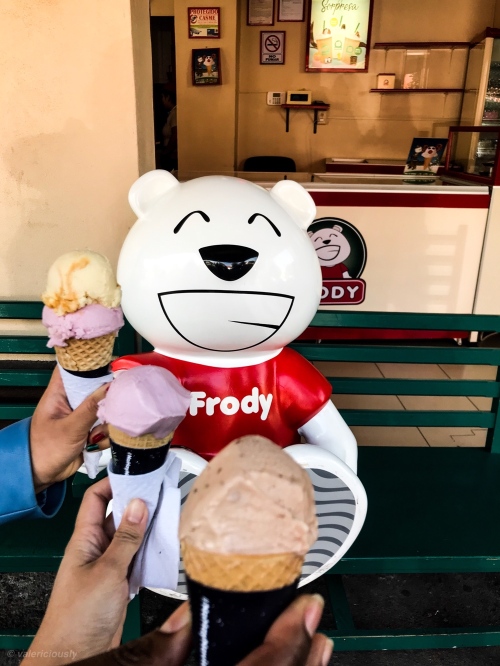 And what better way to end our trip with some ice cream! I actually had taro ice cream twice, because it tasted like it was really made from taro and I’ll take it that it was. 20pesos!

Now now…. I need to go back to Mexico soon!

Singaporean who moved to USA in 2008 for better education and stayed on hoping that life gets better. It's been a battle with depression, anxiety and overcoming all odds to stay well and alive. It was never about courage to live on, but it was about finding what life really is about that makes it worth living... It's not easy.. It'll never be, but I can keep trying somehow.... View all posts by Teotally Valericious

Dance as though no one is watching you,

Love as though you have never been hurt before,

Sing as though no one can hear you,

Live as though heaven is on earth

Born and raised in Singapore

Freelance traveler and writer around the world.

Check these books out